During their respective medical careers, the Drs. Joe and Sally Bauer pursued avocations as marine biologists, SCUBA divers and diving historians. Their passion was to learn the evolution and history of man’s entry into the sea, and to share this largely untold story with others.

Their focus and expertise is on the early history of diving and technology, prior to the development of SCUBA. After authoring the Diving Helmet chapter in The Pictorial History of Diving, they were founding members of the International Historical Diving Society of both the United Kingdom and the United States.

The Bauers have published articles on diving history, based on their basic research of original documents in libraries throughout the world. They have discovered new links in the early progress of diving, which had previously been unrecognized. They have extensively studied ”open bottom” or shallow water diving helmets that were the most significant contribution of South Florida and the Keys to the worldwide history of diving, helmets that fostered the beginnings of modern marine biology, treasure salvage, underwater photography and sports diving. 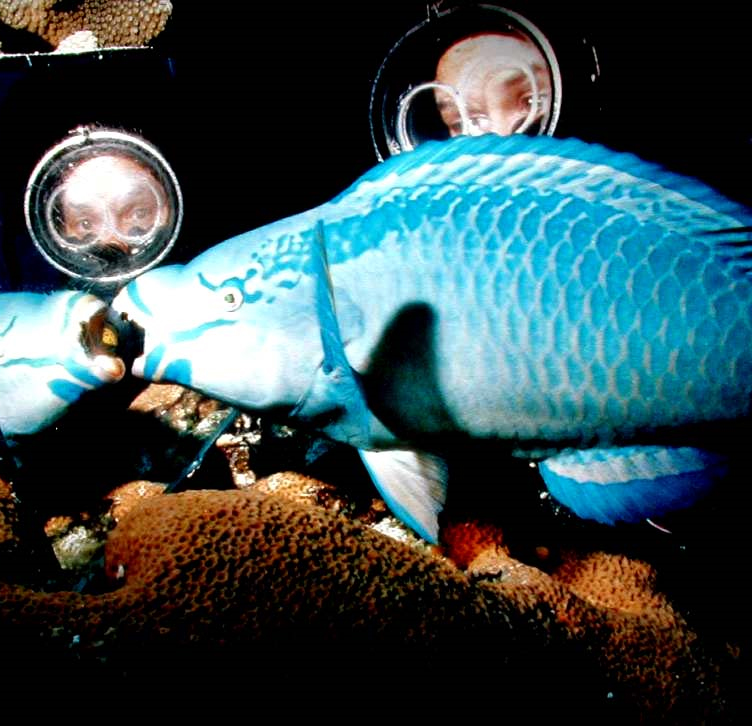 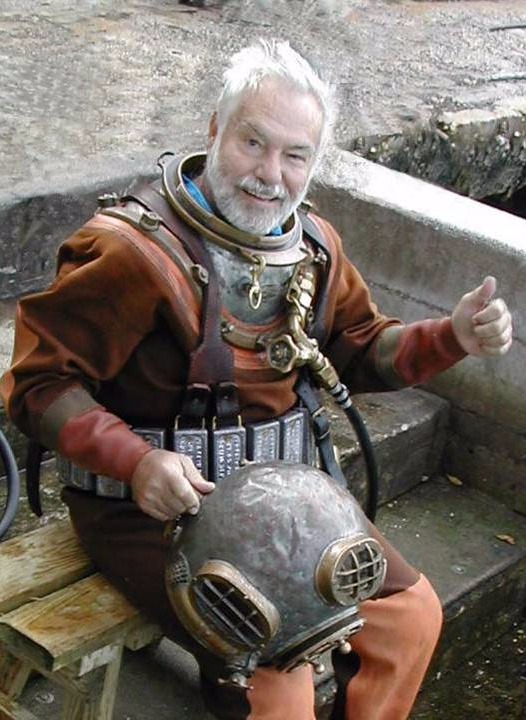 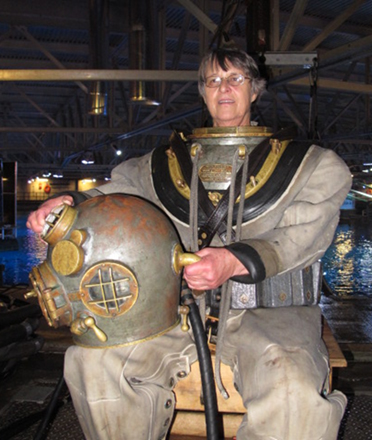 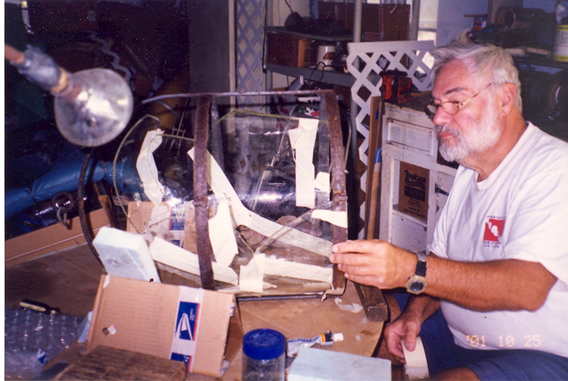