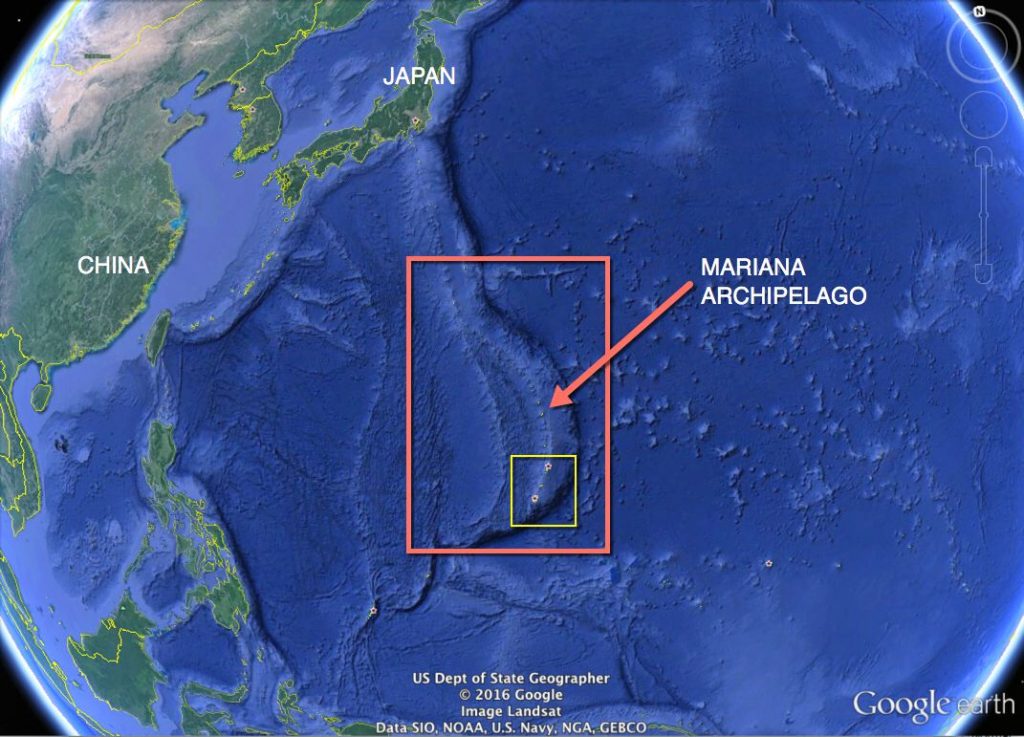 The Mariana Trench isn't really the deep, narrow furrow that the word "trench" implies. Rather, the abyss marks the location of a subduction zone.
Subduction zones occur where one part of the seabed—in this case the Pacific plate—dives beneath another, the Philippine plate. Though tectonic forces eventually warp the Pacific plate so that it makes a near-vertical dive into the Earth's interior, at seabed level the plate dips at a relatively gentle angle.
A tectonic plate is a huge hunk of rock, 60 miles (97 kilometers) or more thick, said Robert Stern, a geophysicist at the University of Texas, Dallas. "In order for this to sink back into the earth, it has to bend downward, and these are very gentle bends."
One reason the Mariana Trench is so deep, he added, is because the western Pacific is home to some of the oldest seafloor in the world—about 180 million years old.
Seafloor is formed as lava at mid-ocean ridges. When it's fresh, lava is comparatively warm and buoyant, riding high on the underlying mantle.
But as lava ages and spreads away from its source, it slowly cools and becomes increasingly dense, causing it to settle ever lower—as is the case with the Mariana Trench.

Two other factors conspire to make the 1,580-mile-long (2,550-kilometer-long) Mariana Trench staggeringly deep.
For one, the trench lies far from any major landmass, which means it's remote from the mouths of muddy rivers.
"Many other deep trenches are more filled with sediment," Chris Goldfinger, director of the Active Tectonics and Seafloor Mapping Laboratory at Oregon State University, said in an email. "This one isn't."
In addition, nearby fault lines cut the Pacific plate into a narrow tongue at the site of the trench, allowing the plate to bend more steeply downward than at other subduction zones.
Because of this orientation, most scientists thought that the Mariana Trench subduction zone wouldn't be a source of major earthquakes, said geophysicist Emile Okal of Northwestern University.
That's because the dense rock of the Pacific Plate at the site of the trench should not press strongly upward against the overriding Philippine plate, creating the friction that would cause earthquakes.
But the 2004 Sumatra earthquake and the 2011 Japan earthquake "killed" that theory by occurring in other, similar places where giant temblors weren't expected, Okal said by email.
So there's no reason to believe the Mariana Trench region couldn't produce an earthquake of perhaps magnitude 8.5, he said.
"There are two events [in the region] known to have generated local tsunamis in 1826 and 1872." 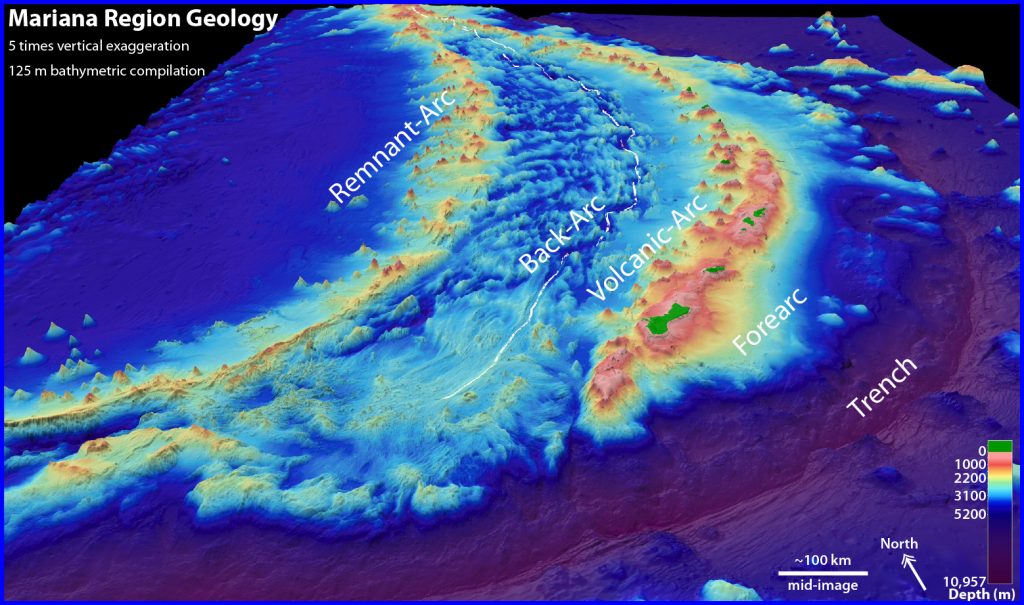 Cameron Dive a "Man on the Moon" Feat

Despite [James] Cameron's record dive [to the deepest point of the Mariana Trench], it's impossible to know what really happens in the subduction zone, since most of the action occurs up to 420 miles (700 kilometers) below Earth's surface.
(The dive was part of the DEEPSEA CHALLENGE program, a partnership with the National Geographic Society and Rolex. The Society owns National Geographic News.)
"That's the iceberg," the University of Texas's Stern said, in reference to Cameron's movie Titanic. "Cameron wasn't even at the tip of it—11 kilometers out of 700. The trench is the interface between the limits of human experience and the reality humans can't experience."
Even so, with subsequent dives, there's the prospect of retrieving rock samples and looking for life deeper than it's ever been found before.
"Life in extreme environments is fascinating, and I think [that's] a big part of what motivated Cameron," said Oregon State's Goldfinger.
"Hopefully this new vehicle will lead to being able to do science effectively at those depths. I think it's really a mission of discovery at this point."
UT's Stern agreed, calling Cameron's trip "kind of a man-on-the-moon thing." 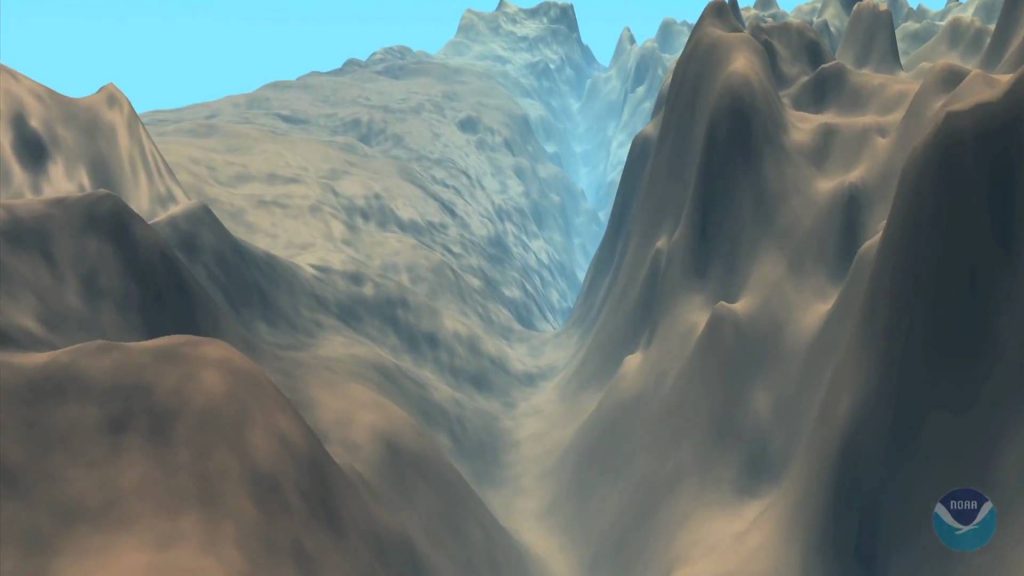 The above text is excerpted from the April 7, 2012 National Geographic News article “How the Mariana Trench Became Earth's Deepest Point:  Heavy lava, tectonic movements shaped the 7-mile-deep abyss” by Richard A. Lovett.